Juist is a German island in the southern North Sea and about five miles away from the mainland. It is part of the East Frisian chain of islands and located before East Frisia. The 10,5 miles long and 10 square miles big island is the longest of all the East Frisian islands.
The islanders experience changing weather conditions and in recent times the climate change first hand. They want to rise to the challenges of the future and aim to become a global leading model for climate-neutral islands. Thus, diverse endeavors and partners are needed.
From 2006 to 2009, Juist was the pilot partner within the framework of the research project „KUNTIKUM“ of the Leuphana Universität Lüneburg. Conclusions arising from this project were anchored in the „Climate Island Juist“ model.
By means of a study in 2008, the Bremer Energie Institut discovered that the energy consumption on Juist generate CO2 emissions of 19,590 t CO2 in total. Now, on the basis of this data, a plan to reach the aim of climate neutrality can be developed.

At first, a visitor survey will be carried out in order to be able to assess the guest’s willingness to support and pay for the achievement of the destination’s climate-neutral status. This should enable the enhancement of the already existing emissions inventory of the island Juist by taking into account the tourists' arrival and departure by means of transport. Following, a master plan will be developed including specific instructions for the reduction of the energy demand and emissions as well as guidelines for the parallel development of regenerative energy generation.

The main objective is the finding of a majority of the Juist islanders for the conversion of the island to becoming a climate-neutral destination. For this purpose, the mobilization of equity capital is necessary in order to especially finance building insulations. First restructurings, e.g. the retrofitting of public buildings by the municipality, are already in progress and show the political role model status of the project. 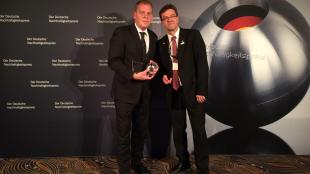 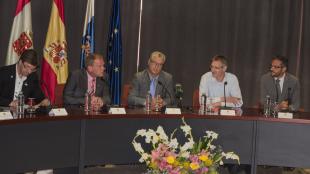 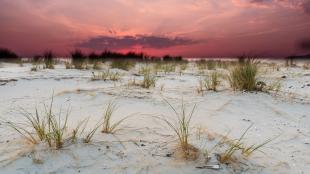 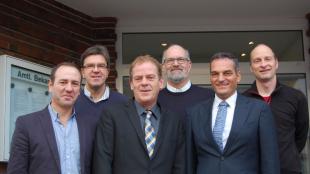