Buchenau, 27.10.2017. Prof. Dr. Harald has been appointed as the new Chairman of Futouris e.V. The members of the sustainability initiative elected the university professor for tourism management at Harz University of Applied Sciences and Managing Director of the Institute for Sustainable Tourism at their Strategic Conference in Northern Hesse. Zeiss replaces the Managing Director of Lufthansa City Center, Hasso von Düring, who did not run for reelection. The new Vice Chairwoman of Futouris e.V. is Lucienne Damm, Environmental Manager at TUI Cruises.

Harald Zeiss has been a member of the Executive Board as Vice Chairman of the association since March 2017. His successor is Lucienne Damm, Environmental Manager at TUI Cruises, who has been a member of the Board since 2015. A new member in the board team is Friederike Grupp, Sustainability Manager at Thomas Cook. She takes over the position of her Thomas Cook colleague, Sonja Karl, who takes parental leave. 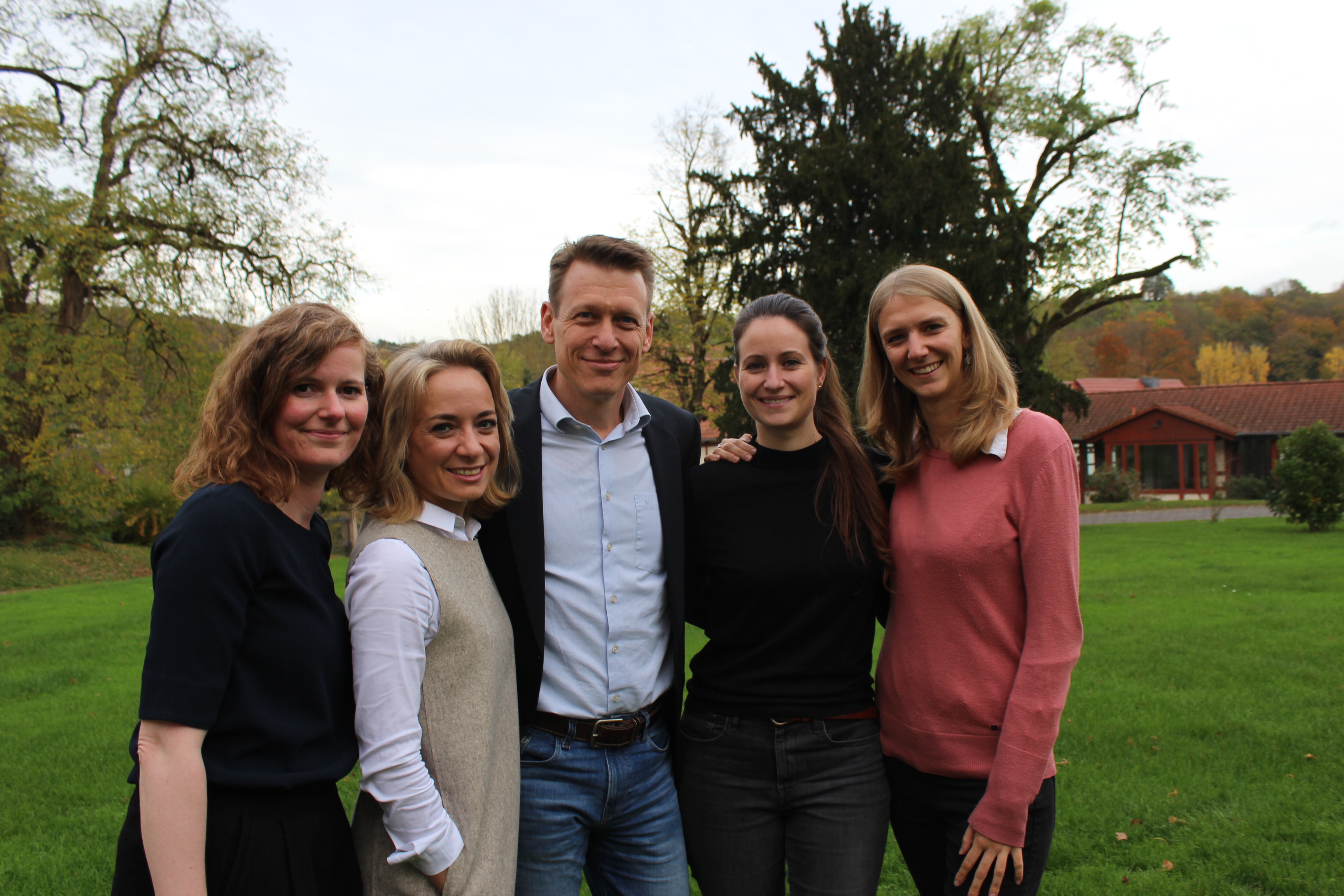 New Composition of the Executive Board

Together with the Futouris members, the new Chairman Harald Zeiss aims to further strengthen the implementation of sustainability topics in the German tourism industry. “I am looking forward to face the future challenges and to actively promote a positive development of Futouris”, says Harald Zeiss. “Our pipeline is full of very good project ideas that will strongly bring forward the topic of sustainability in tourism in the coming years.” The new Board thanked Hasso von Düring for his great commitment and prospective work he accomplished for Futouris.

Von Düring has been the head of the association for over three years. He strongly advocated for the development of the sustainability initiative of the German Tourism industry. Among others, it was due to his efforts that DER Touristik and FTI Group joined Futouris – completing together with Thomas Cook and TUI the “big four” of the German Tourism industry. Beyond that, he positioned Futouris as a significant player in the sustainable tourism scene. 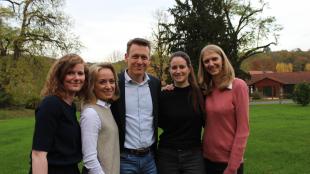