Our prototypes for communicating sustainable food on holiday are in the test phase. In order to enable guests to know where the food on their plates comes from and in which way the food is sustainable, the MODUL University, under the direction of Prof. Dr. Dagmar Lund-Durlacher, has developed specific prototypes for hotel operations and has now tested them. The previously conducted study on guest communication showed which instruments are suitable for communicating a sustainable food offer.

Wherever sustainable food is offered, the offer should also be communicated. Credibility is the key factor here. Rather than avoiding or forbidding, positive aspects of sustainable food should be underlined. It is important to use various tools of communication, such as positioner, cocktail stick, sign bracket, showcases, as well as personal education by the staff. Clear messages and storytelling are also recommended. 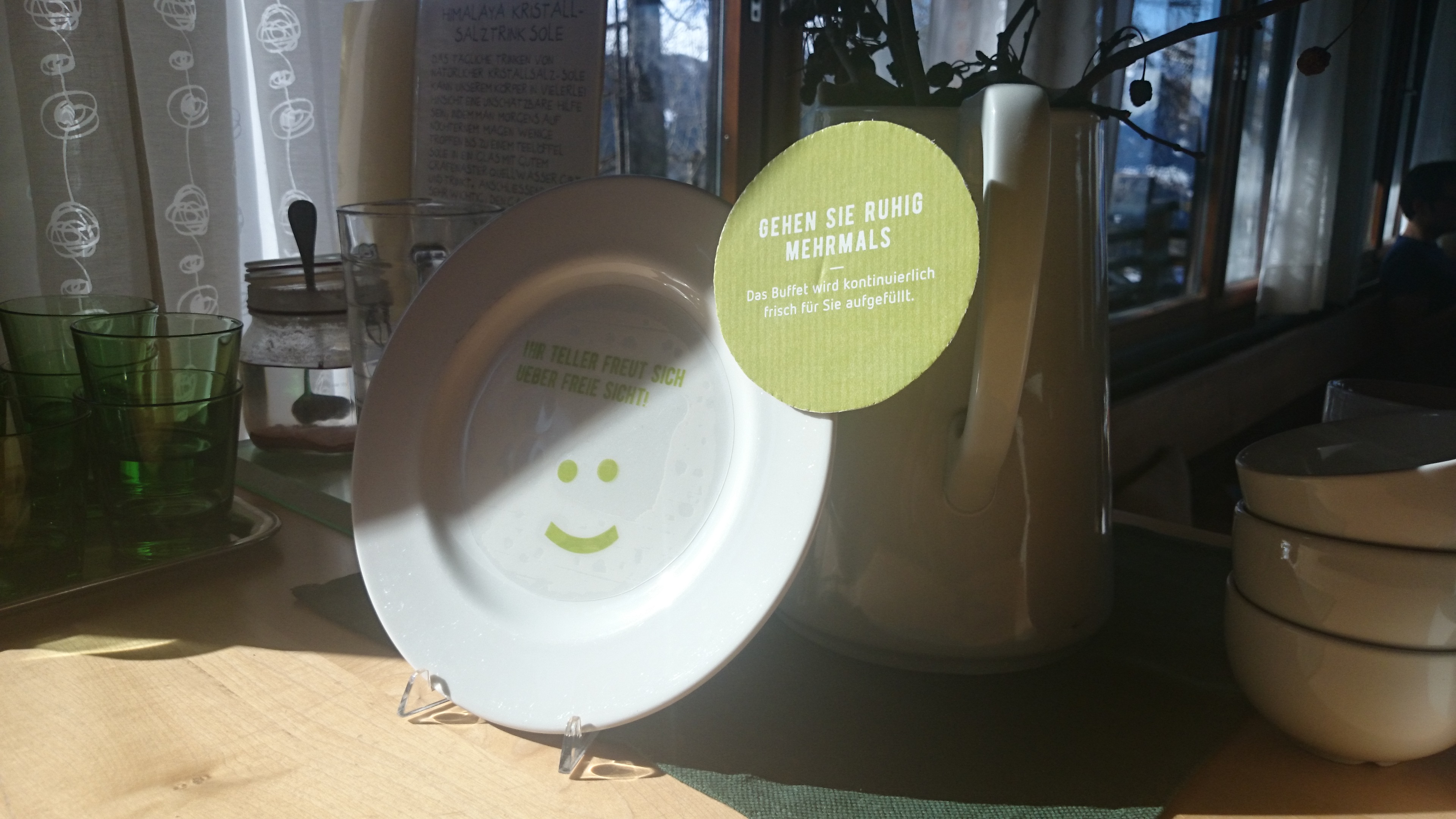 Test of the communication instruments at Biohotel Grafenast

The project team of MODUL University developed, together with a graphic designer, concrete prototypes for use at the Biohotel Grafenast in Pill (Tyrol) based on information given by the owner Peter Unterlechner. The prototypes were implemented during an initial test. The instruments were used for the breakfast buffet as well as on the guest tables, and they pointed out two important aspects of sustainable food: local products and waste prevention.

The instruments received a lot of attention and received positive feedback from the guests. The total amount of waste and the consumption of the respective food were measured before and during the pretest. All the findings from the pretest are used in the further development of the communication tools, which are then tested for effectiveness in a group of hotels in Gran Canaria. 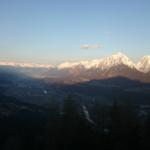 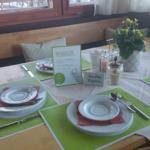 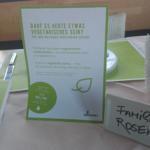 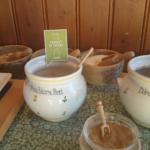 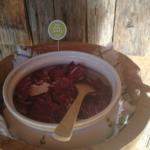 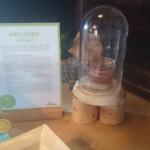 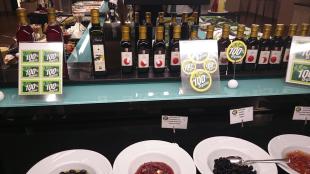 Where does the food that is offered on the buffet come from, how is it produced, is the food on my plate typical for the country? These are questions inwhich more and more travelers are interested. 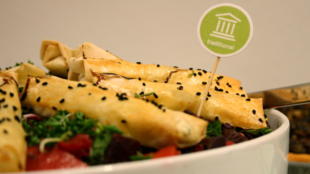